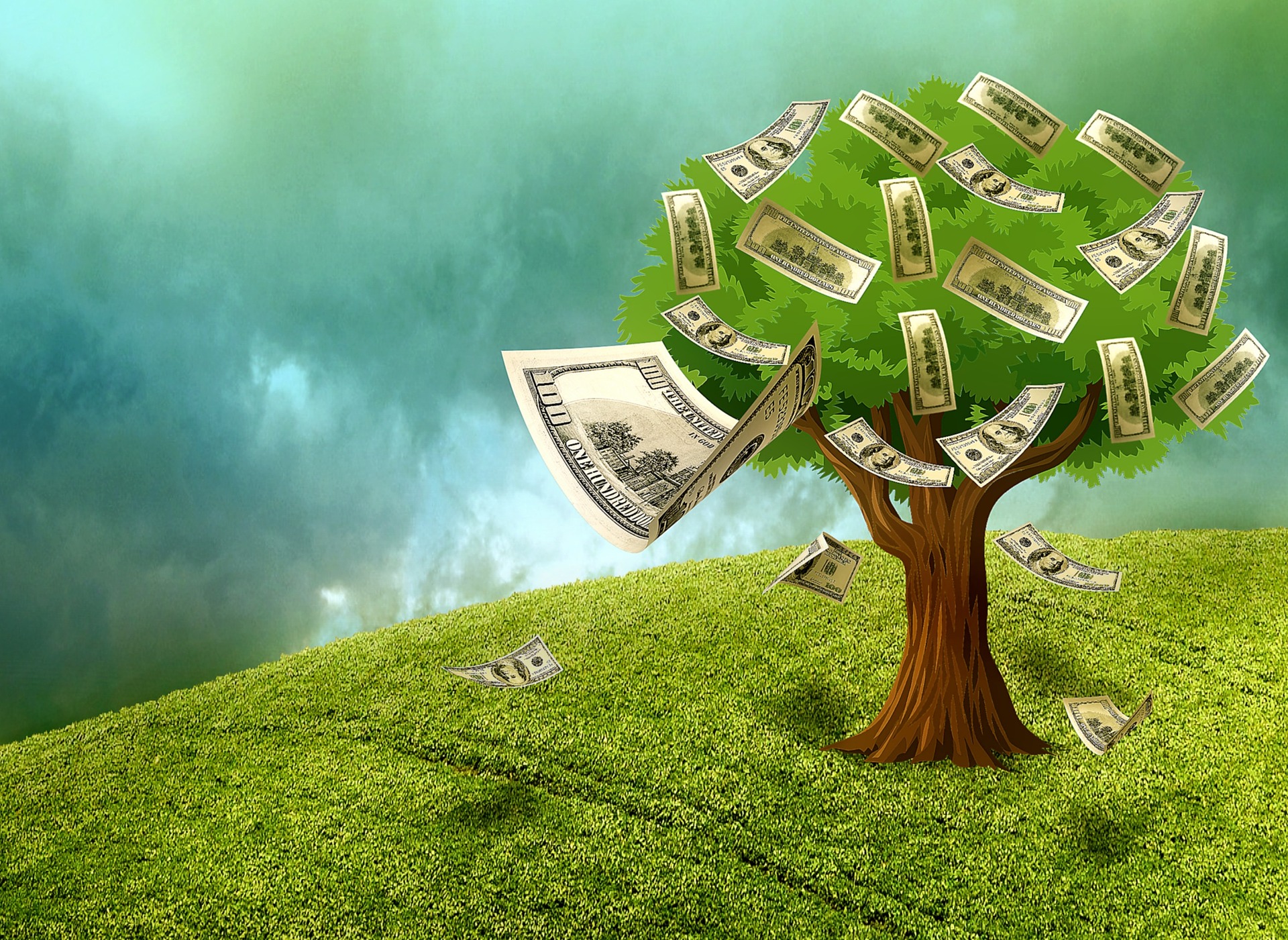 "While 2018 was the most profitable time to sell a home in more than 12 years, those along the coasts, reaped the most gains. However, those are the same areas where homeowners are staying put longer," said Todd Teta, chief product officer at ATTOM Data Solutions. "The economy is still going strong and home loan rates remain historically low. But there are potential clouds on the horizon. The effects of last year's tax cuts are wearing off as limits on homeowner tax deductions are in place and mortgage rates are ticking up ever so slowly, so this could dampen the potential for home price gains in 2019."

Among 217 metropolitan statistical areas with a population greater than 200,000 and sufficient historical data, the highest returns on investment were almost exclusively in western states, with concentrations along areas of the west coast. Those with the highest average home seller ROI were San Jose, California (108.8 percent); San Francisco, California (78.6 percent); Seattle, Washington (70.7 percent); Merced, California (66.4 percent); and Santa Rosa, California (66.1 percent).

"Home price growth in the Seattle area has started to soften, something that home buyers have been waiting for, and a trend that we can expect to continue in the coming year," said Matthew Gardner, chief economist at Windermere Real Estate, covering the Seattle market. "Seattle is still benefitting from buyers moving here from more expensive markets, such as California, but the market cannot solely depend on this demographic. My forecast for 2019 is that it will be a year of movement back to balance, which is a very positive thing."

Among 127 metropolitan statistical areas with a population of 200,000 or more and sufficient home price data, those with the biggest year-over-year increase in home prices were Mobile, Alabama (up 21 percent); Flint, Michigan (up 19 percent); San Jose, California (up 18.9 percent); Atlantic City, New Jersey (up 16.4 percent) and Las Vegas, Nevada (up 13.5 percent).

Along with San Jose and Las Vegas, other major metro areas with a population of at least 1 million with a double-digit percentage increase in home prices in 2018 were Grand Rapids, Michigan (up 10.6 percent); San Francisco, California (up 10.3 percent); Columbus, Ohio (up 10.1 percent); and Atlanta, Georgia (up 10.1 percent).

88 of the 127 metros (69 percent) reached new record home price peaks in 2018, including Los Angeles, Dallas-Fort Worth, Houston, Atlanta, and Boston.

Homeownership tenure at new record high nationwide, down in Vallejo, Reno, TucsonHomeowners who sold in the fourth quarter of 2018 had owned their homes an average of 8.30 years, up from 8.13 years in the previous quarter and up from 7.95 years in Q4 2017 to the longest average home seller tenure as far back as data is available, Q1 2000.

Nearly three in 10 home buyers made all-cash purchases in 2018Nationwide all-cash purchases accounted for 27.8 percent of single-family home and condo sales in 2018, unchanged from 2017 but down from its peak in 2011 at 38.4 percent. However, this is still well above the pre-recession average of 18.7 percent between 2000 and 2007.

U.S. distressed sales share drops to 11-year low, up in 8 states Distressed home sales — including bank-owned (REO) sales, third-party foreclosure auction sales, and short sales — accounted for 12.4 percent of all U.S. single family home and condo sales in 2018, down from 14.0 percent in 2017 and down from a peak of 38.6 percent in 2011.

Among 53 metropolitan statistical areas with a population of at least 1 million, those with the highest share of distressed sales in 2018 were Philadelphia, Pennsylvania (20.7 percent); Baltimore, Maryland (19.9 percent); Cleveland, Ohio (19.4 percent); Memphis, Tennessee (19.1 percent); and Providence, Rhode Island (18.3 percent).

Texas metro areas dominated list with the most FHA sales in 2018Nationwide buyers using Federal Housing Administration (FHA) loans accounted for 10.6 percent of all single-family home and condo purchases in 2018, down from 13.6 percent in 2017 to the lowest level since 2007.

Report methodologyData for the ATTOM Data Solutions U.S. Home Sales Report is derived from recorded sales deeds, foreclosure filings and loan data. Statistics for previous quarters are revised when each new report is issued as more deed data becomes available for those previous months. Median sales prices are calculated based on the sales price on the publicly recorded sales deed when available. If no sales price is recorded then the purchase loan amount is used to calculate median price, and if no purchase loan amount is available, the property's Automated Valuation Model (AVM) at time of sale is used to calculate the median price.

Definitions All-cash purchases: sales where no loan is recorded at the time of sale and where ATTOM has coverage of loan data.

REO sale: a sale of a property that occurs while the property is actively bank owned (REO).

Short sale: a sale of a property where the sale price is less than (short) the combined amount of loans secured by the property.