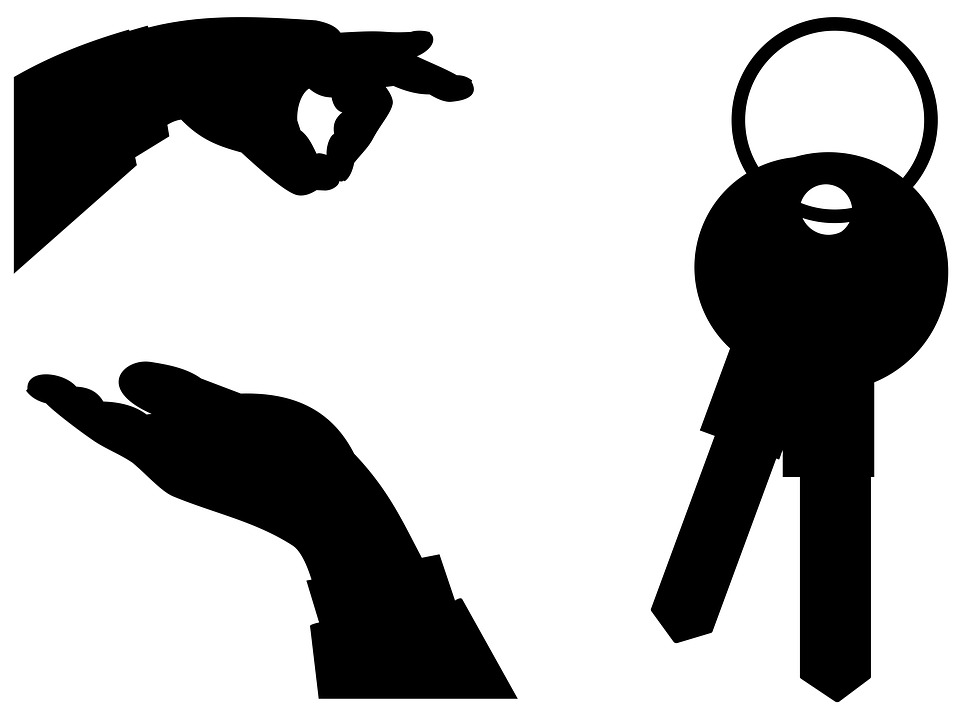 by: Athena Cao via MSN.com

Sales of existing single-family homes, townhomes, condominiums and co-ops increased 1.1% to a seasonally adjusted annual rate of 5.57 million, up from May’s downwardly revised 5.51 million, the National Association of Realtors said Thursday. The June pace was the strongest since 2007.

First-time buyers made up 33% of those transactions, the biggest share in four years. That eased concerns that a shortage of affordable houses has been pushing entry-level buyers out of the market.

"The modest bump in June sales to first-time buyers can be attributed to mortgage rates near all-time lows and perhaps a hopeful indication that more affordable, lower-priced homes are beginning to make their way onto the market," he said. "The odds of closing on a home are definitely higher right now for first-time buyers living in metro areas with tamer price growth and greater entry-level supply — particularly areas in the Midwest and parts of the South."