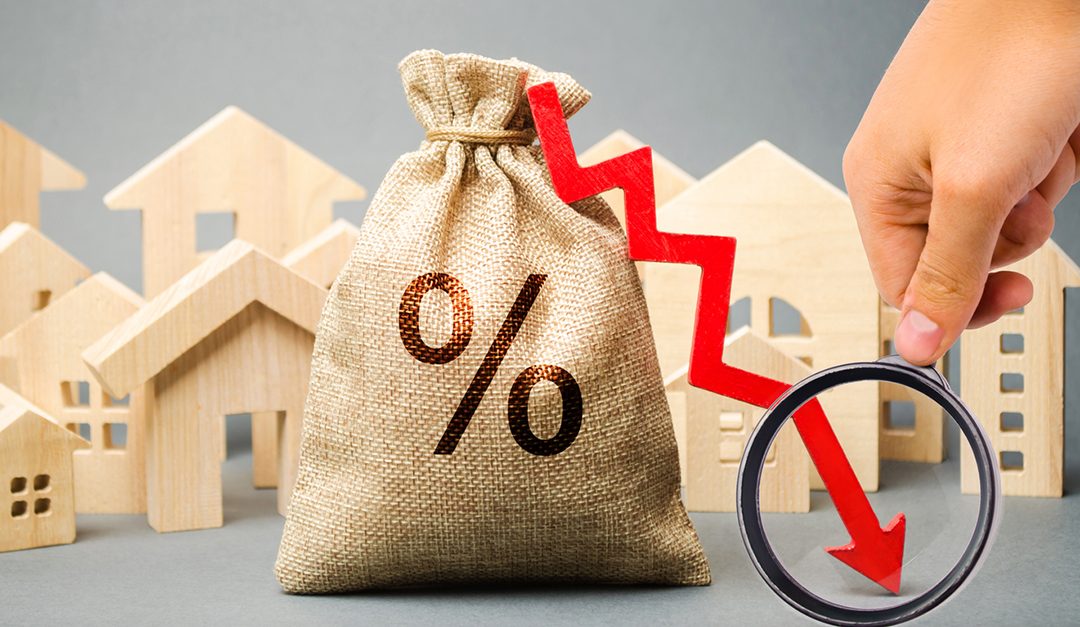 Freddie Mac recently released the results of its Primary Mortgage Market Survey®, which showed that the 30-year fixed rate mortgage is averaging 2.86 percent—the lowest in survey history, which goes back to 1971.

“Mortgage rates have hit another record low due to a late summer slowdown in the economic recovery,” said Sam Khater, Freddie Mac’s chief economist. “These low rates have ignited robust purchase demand activity, which is up 25 percent from a year ago and has been growing at double digit rates for four consecutive months. However, heading into the fall it will be difficult to sustain the growth momentum in purchases because the lack of supply is already exhibiting a constraint on sales activity.”

How are the other factors surrounding the mortgage industry being affected by the coronavirus? According to the Mortgage Bankers Association (MBA), mortgage credit availability decreased in August, with Ellie Mae’s AllRegs® Market Clarity® tool showing a 4.7 percent decline to 120.9, indicating standards are tightening.

According to MBA, the index was benchmarked to 100 in March 2012. The Conventional MCAI decreased 8.7 percent, while the Government MCAI decreased by 1.4 percent.

“Mortgage credit supply fell to its lowest level since March 2014, driven by a reduction in supply from both conventional and government segments of the market,” said Joel Kan, MBA’s associate vice president of Economic and Industry Forecasting. “Additionally, both conforming and jumbo sub-indexes fell by almost 9 percent each, with the conforming index declining to the lowest reading since MBA’s series began in 2011. Credit continues to tighten because of uncertainty still looming around the health of the job market, even as other data on loan applications and home sales show a sharp rebound. A further reduction in loan programs with low credit scores, high LTVs, and reduced documentation requirements also continued to drive the overall decline in credit availability.”

Added Kan, “Jumbo credit availability has fallen around 59 percent since the pre-pandemic months, and data from MBA’s Weekly Applications Survey showed that jumbo mortgage rates stayed over 30 basis points higher than conforming rates in August, which is another indication of the reduced investor appetite for those loans.”

In some segments, however, the road to recovery is slower.

“The share of Ginnie Mae loans in forbearance increased again this week, as the current economic crisis continues to disproportionately impact borrowers with FHA and VA loans. As a result, IMB servicers, which have roughly one-third of their portfolio with Ginnie Mae, had a forbearance share that was unchanged, while depositories, which have a larger share of GSE and portfolio loans, saw a decrease,” said Mike Fratantoni, MBA’s senior vice president and chief economist. “The labor market continued to heal in August, with strong job growth and a large decline in the unemployment rate. However, the economy still faces an uphill climb and remains far away from full employment. High unemployment, and jobless claims consistently around 1 million a week, continue to cause financial strain for some borrowers—and especially for those who work in industries hardest hit by the pandemic.”

“The drop in rates led to a rebound in refinancing activity, driven mainly by borrowers applying for conventional loans,” said Joel Kan, MBA’s associate vice president of Economic and Industry Forecasting. “Purchase applications were 40 percent higher than the same week last year, but the increase is skewed higher by being compared to Labor Day 2019. Nevertheless, there continues to be resiliency in the purchase market. Applications were up almost 3 percent on a weekly basis and the average loan size continued to increase, hitting a survey high at $368,600.”